Chris Fowler, who has progressed at ESPN over a quarter century to be one of the most respected hosts and play-by-play commentators in television, appears on many of ESPN’s marquee properties, primarily in college football and Grand Slam tennis. In 2014, he became the play-by-play for the ABC Saturday Night Football booth alongside analyst Kirk Herbstreit. Fowler and Herbstreit ushered in the new era of college football, calling the National Championship game each year since the Playoff’s inception.

He served as the host for College GameDay, the network’s Emmy-winning Saturday morning college football preview show, 1990 – 2014. It won the Sports Emmy for Best Weekly Studio Show in 2015, 2014, 2011, 2010 and 2008. In addition, his tennis workload remains robust, including calling matches for the US Open, Wimbledon and Australian Open as part of ESPN’s start-to-finish coverage of those Majors. 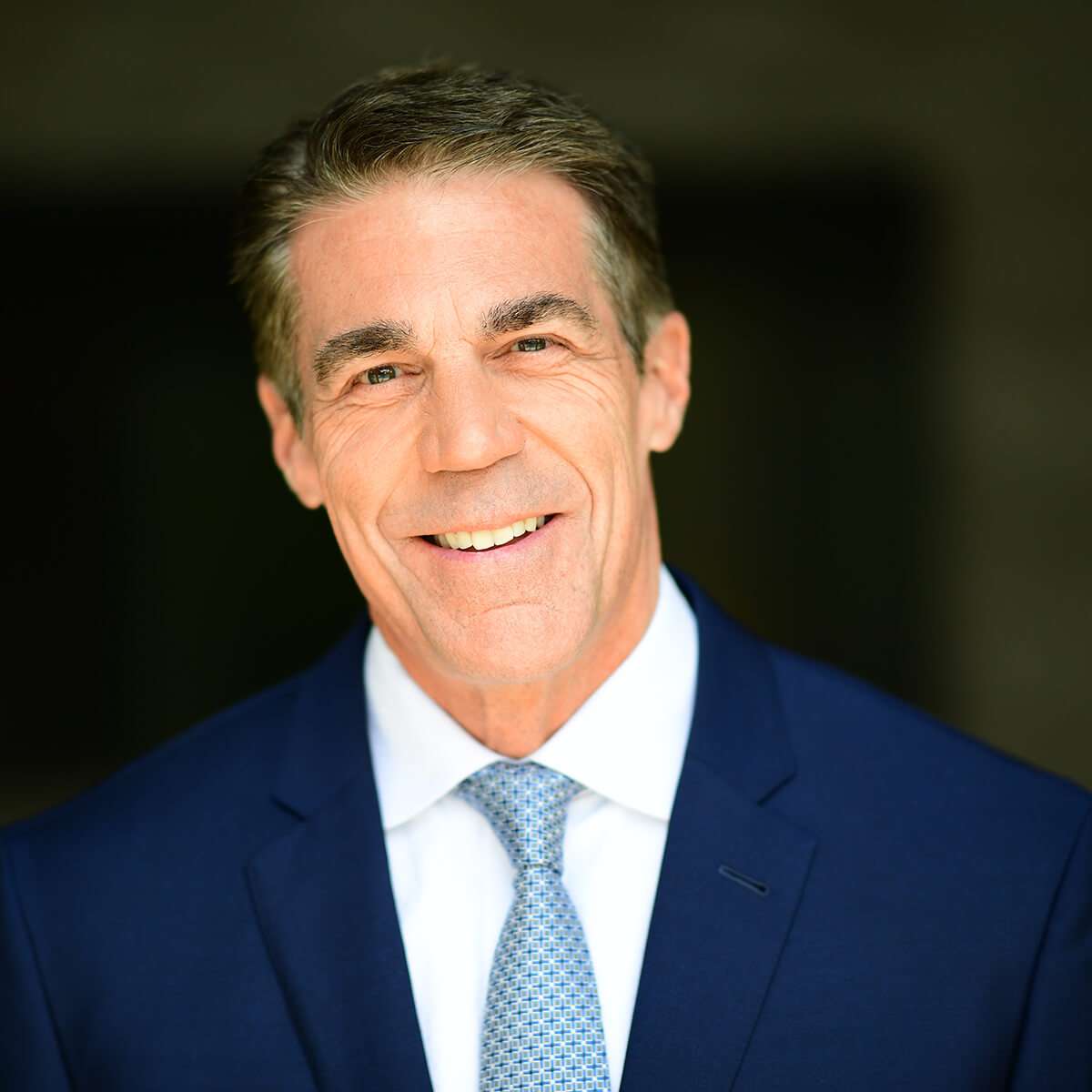 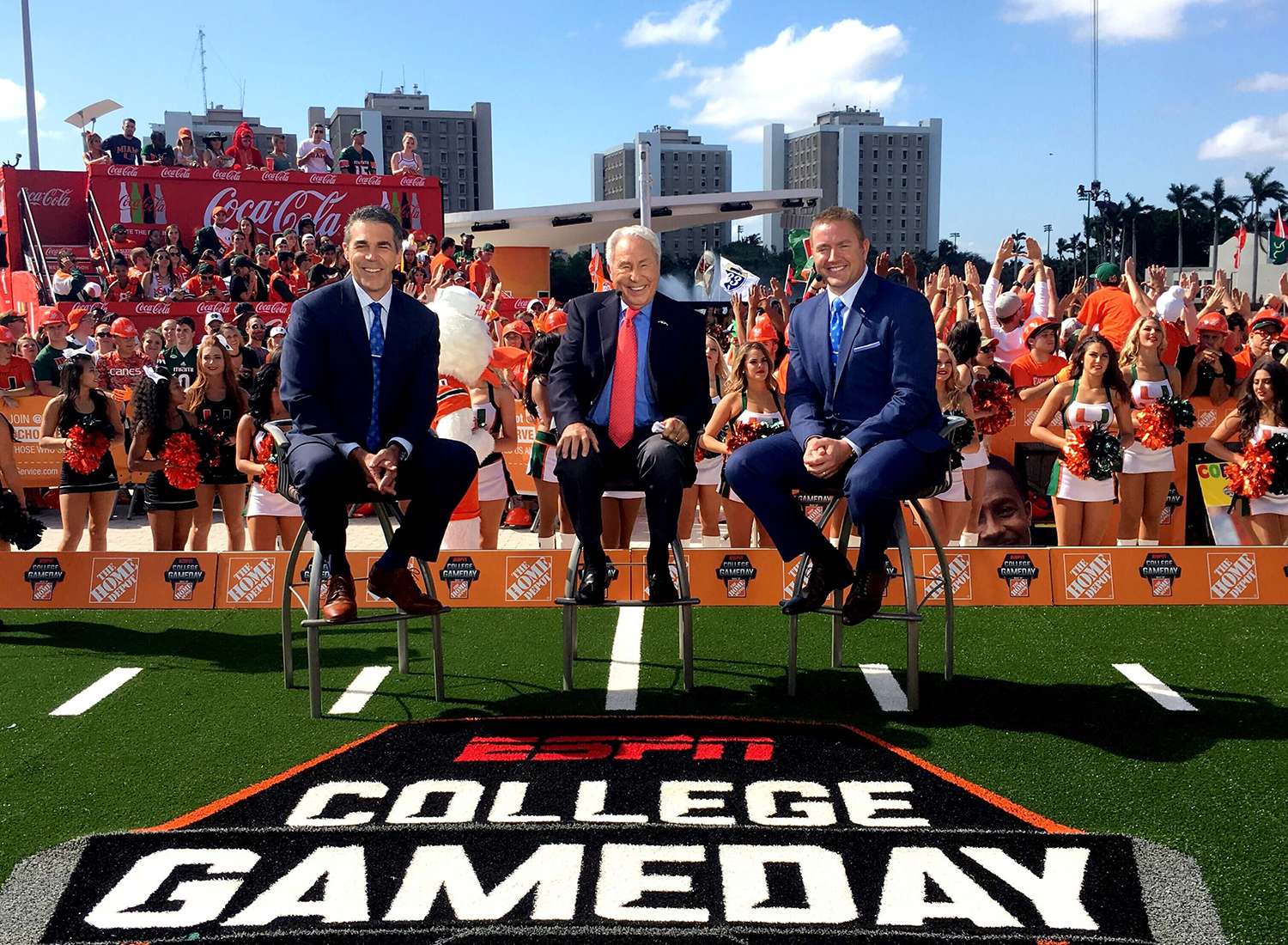 He also has hosted ESPN’s Heisman Trophy Presentation since the network began its coverage of the event in 1994 and ESPN’s The Home Depot College Football Awards show from its inception in 1993 to 2013. In addition, he was the play-by-play voice of ESPN’s Thursday night college football games from 2006-2009 after previously serving as a sideline reporter, beginning in 1988.

In 2010, Fowler served as a host for ESPN’s month-long, on-site studio coverage of the FIFA World Cup from South Africa, where he anchored pre-, halftime and post-match shows, along with SportsCenter, for the FIFA World Cup segments. 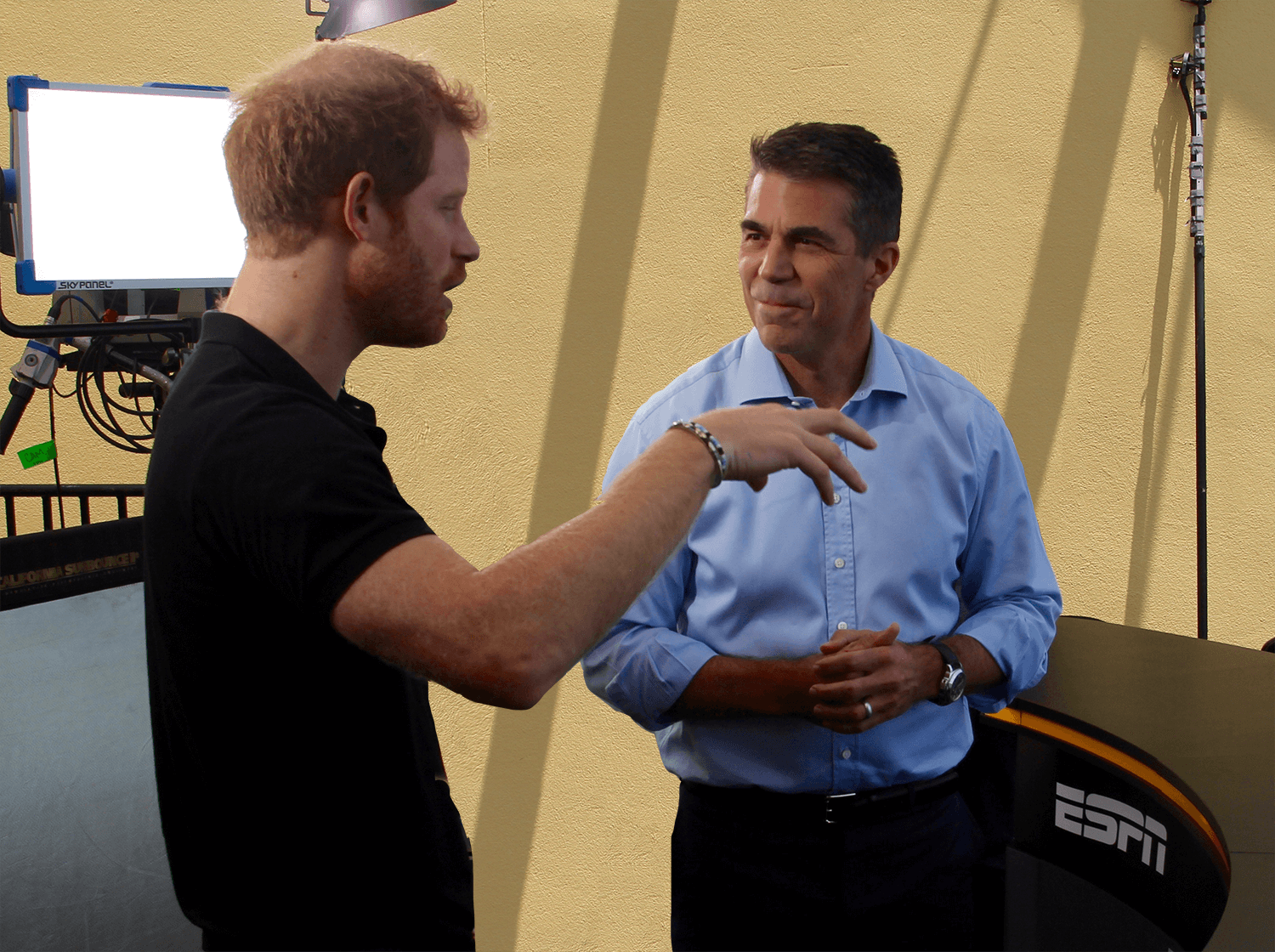 For 13 years, Fowler hosted ESPN’s NCAA Men’s Basketball Final Four coverage (1992-2005) and was a host on select editions of the inaugural season of the college basketball version of College GameDay in 2005.

In 2003 when ESPN added Wimbledon, Fowler was named the primary host of ESPN’s Grand Slam tennis coverage, which starting with the addition of the US Open in 2009, included all four majors, something no network had done before. Over the years, he increasingly has called matches at those events and other tournaments, including the finals of the Australian Open and, starting in 2012, Wimbledon. 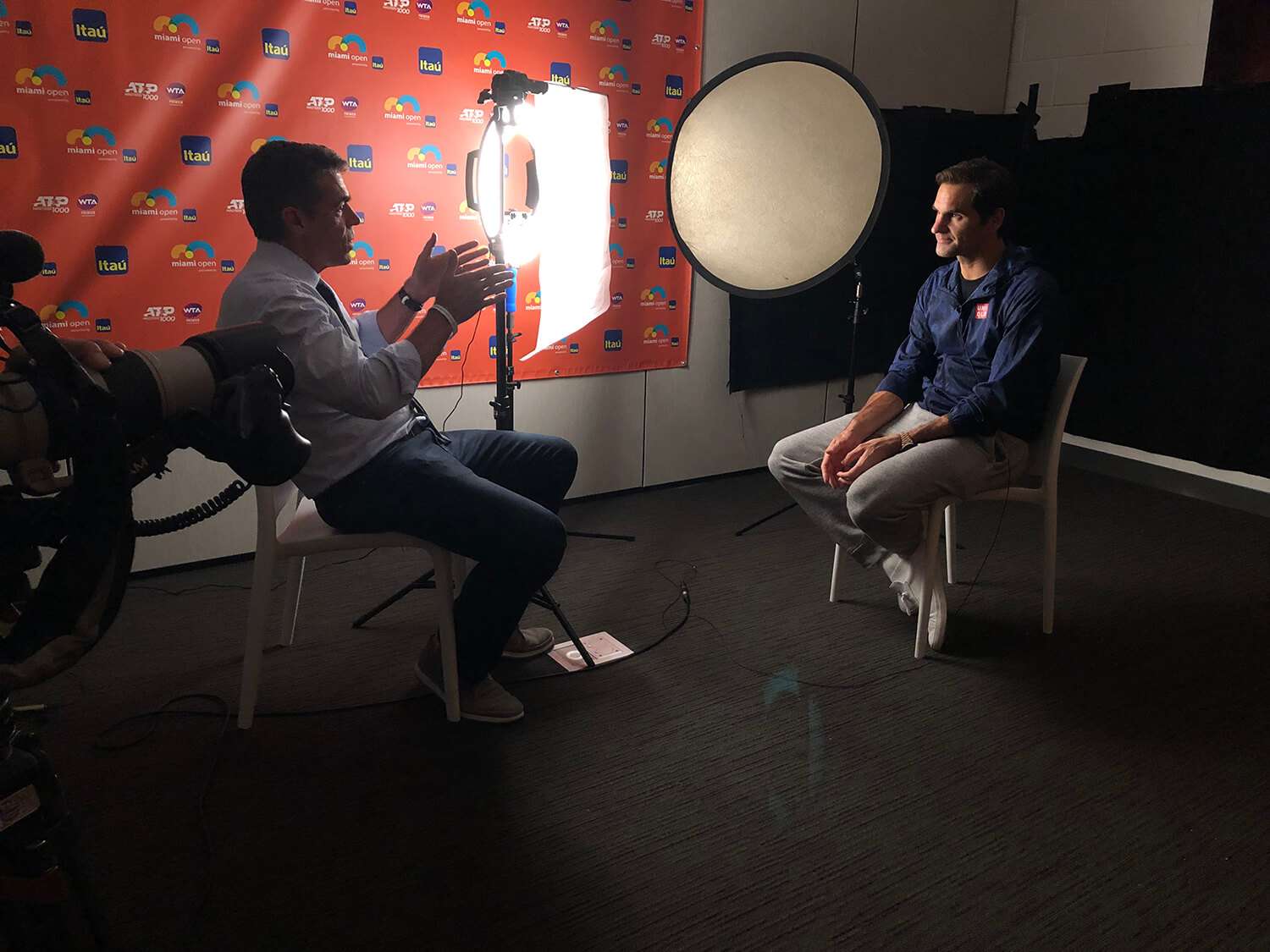 Fowler is most recognized for his work as one of the nation’s best studio hosts for college sports, particularly for his role as the anchor for College GameDay–college football’s most comprehensive and authoritative studio show. In January 2004, Sporting News magazine ranked Fowler and fellow GameDay personalities Lee Corso and Kirk Herbstreit as 2003’s “Most Powerful Media Personalities in Sports.” Fowler has received two Sports Emmy Awards for his work on SportsCentury.

Fowler received a bachelor of science degree in radio/television news from the University of Colorado in 1985.